@George Mack
Trying to become the most curious person alive // Everything I write is a note to self and never advice // @navalbot, @nntalebbot & @jockowillinkbot

CHARLIE MUNGER’S 7 IRON LAWS: Charlie Munger has been the biggest COGNITIVE INFLUENCE on my life so…

Charlie Munger has been the biggest COGNITIVE INFLUENCE on my life so far.

Here are a list of my favourite PRINCIPLES from the eccentric billionaire.

“It is remarkable how much long-term advantage people like us have gotten by trying to be consistently not stupid, instead of trying to be very intelligent.”

Avoiding stupidity is easier than seeking excellence, yet nobody does it.

His golden piece of advice is two-fold:

No matter how connected, well-read or talented you are – if you don’t avoid these two, you are destined to fail.

A young man once asked Charlie – « What advice do you have for someone like me to succeed in life? »

« Don’t do cocaine. Don’t race trains to the track. And avoid all AIDS situations. »

Instead of asking « How do I become happy? »

Avoid those 5 and you’ve figured out 95% of hapiness.

And all human systems can be explained by ONE THING – Incentives.

Fed Express tried every management technique to get their workers to move all packages into one central location each night.

One day they decided to pay workers by the SHIFT instead of by the HOUR.

Miraculously, they never had the problem again.

« If you have a dumb incentive system, you get a dumb outcome » – Munger

MUNGERS LAW #3 – BE VERY CAREFUL WITH YOUR IDENTITY

What you shout out to other people, you pound into your own psyche.

Your identity is a proxy between your consciousness and reality.

« Self-image is the prison. Other people are the guards. » – @naval

This is the ultimate trojan horse.

Ironically, identifying publicly as an idiot frees you.

If decision making theory was the sole requirement to do great things, psychology professors would be running the world – not classrooms.
I call this « The Instagram Paradox »:

You can’t present an image of you as an expert and co-exist in begginers mind at the same time.

Charlie never allows himself to have an opinion on a subject unless he can state the opposing argument better than the opposition can.

If you’re a marxist, you should know the benefits of consumer capitalism better than Adam Smith.

State the strengths of your opposition and the weakness of your own.

You either prove your theory correct or end up with a better idea. Win-Win.

You spend years emotionally attached to the first idea that got in your head. Lose-Lose.

MUNGERS LAW #5 – YOU GET WHAT YOU DESERVE

Instead of having grandeur fantasies about how people will one day realise your genius, just focus on becoming that person.

The ultimate cheat code to life is to realise that there are no cheat codes.

“Knowing what you don’t know is more useful than being brilliant.” – Munger

“Acknowledging what you don’t know is the dawning of wisdom.” – Munger

Whenever I hear a novice speak arrogantly about an area of my expertise, I get a smug feeling that lasts for about 5 seconds.

I then sink into panic and think about subjects I have confident opinions in yet no experience.

The Dunning-Kruger effect can only be seen in others.

« Whenever you think that some situation or some person is ruining your life, it’s actually you who are ruining your life. It’s such a simple idea. Feeling like a victim is a disastrous way to make go through life. » – Munger

Munger had a friend that carried a big stack of index cards.

Whenever this friend heard someone feel sorry for themselves, he would sarcastically give them one that read:

“Your story has touched my heart, never have I heard of anyone with as many misfortunes as you”.

Then I did a bit of research into Charlie’s life…

When Charlie was 29, his wife divorced him and he lost everything – including his home.

Shortly after the divorce, he found out his 9 year old son Teddy had leukemia.

He used to leave the appointments walking the streets crying.

At the age of 30, Charlie Munger was:

He had every excuse to give into self pity.

We live in a better place because he didn’t.

Later in his life, Charlie was told he was going to lose sight in his remaining eye.

Charlie’s NUMBER ONE hobby is reading.

This news should’ve DESTROYED him.

How did he respond?

“It’s an opportunity for me to learn braille.” – Charlie told friends.

1. Avoid sloth and unreliability
2. Incentives are a superpower
3. Be careful with your identity
4. Steelman arguments
5. Be worthy of a worthy mate
6. Dunning-Kruger effect is easier to see in others
7. Where is the opportunity for you to learn braile?

I talk about mental models and my admiration for Charlie Munger more in depth in this podcast with @ChrisWillx from Modern Wisdom below. 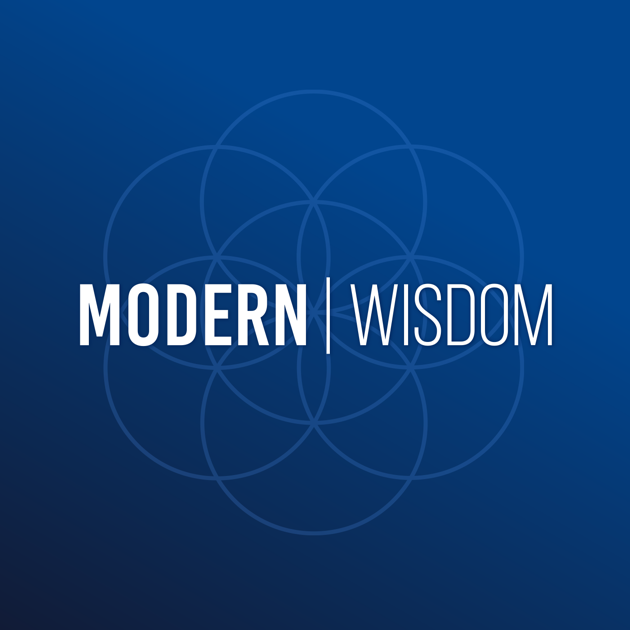 Voir la source
The plugin NeuronThemes share is not activated, please activate it and try it again. The plugin can be found in includes > plugins.