Is this another thread from someone leaving agencies? OH YES IT IS. 👇

severinebv
Is this another thread from someone leaving agencies?

I won’t explain all the reasons why: this is Twitter, not Medium.

Instead, to managers, future managers and agency leaders, I have three things to ask, and they’re all related to the same thing: your people.

#1 STOP THINKING WORKING IN AGENCIES IS WHAT IT USED TO BE.

A lot of managers of today have started their careers in what now looks like a “golden era” of advertising.

Money was flowing, TV was king, advertising made culture, it looked cool to sacrifice everything for your job (especially if you were a man), hoping for the honours and fame you could get in return.
Starting off as a junior, you had amazing mentors to look up to. Yes, you had to give your life to the job, but you could end up earning a shit ton of money, travelling to sexy destinations, making work that would become legendary and have fun and crazy parties while doing so.
The golden era of advertising, in case you hadn’t noticed, is no more

Today, this entire industry still runs on the promise devoting your life to it is worth it. But it’s not.

Budgets are shrinking and we have to do more with less. Consumer habits are changing, and changing the game.The joke is, this means agencies still need people, especially young people, to work hard as hell for ridiculous salaries, but they don’t have much to give in return now.
It’s still “normal” to work nights and weekends, give it your health and your best years, but the chances are you’ll still earn less than your friends in other industries, burn out, will be made redundant at some point, or get fired for being pregnant, or “too old”.
So please, stop celebrating a world that doesn’t exist anymore.
The new generation is smart. They’re smart enough to see giving it all to this industry is a bad deal.
They came into the workforce knowing they wouldn’t get stability or a long, safe career, ever. And they adapted.
They want work that allows them to have a life, they want to have projects on the side, they want to stay in touch with their friends and have control over their time.
Let’s stop saying the new generation is lazy, or not as gifted as previous ones. They are just not ready to give everything they have for a job that will never reward them enough. That’s not lazy, that’s just smart.
#2 FIGHT YOUR BIAS

Every agency will talk about diversity. Some will make a few visible “diverse” hires and call it a day.
Or tell you their workforce is gender-balanced so there’s nothing to see here.

Well yes, this starts with hiring.

When was the last time you hired someone who was different from you?

I mean, really different. Someone who didn’t have the same background, the same skin colour, the same education, the same origin, the same way of speaking. Someone who made you uncomfortable because they exactly fit the profile you had in mind.
The ability of this industry to be great relies on its ability to think differently, to take risks, to listen to different voices.

This starts with hiring people who do not seem to “fit with the culture”, which is just a corporate excuse for us all to be clones.

But we tend to forget hiring is not even half the battle.

What happens to those “diverse” people once they’ve been hired? How many women, people of colour or disabled people have recently been promoted in your agency?

Even when there’s a rather small pay gap at similar levels, how many of those “diverse” people have reached the top levels of each agency? I’m not talking about PR-able hires there, but equal chances to be promoted.
Managers please, ask yourself that question: who does the work in the background that allows some people, always the same people, to shine? Do you spend quality time with always the same people in your team? Who is not visible to you and still essential to your team?
#3 TAKE CARE OF YOUR TALENT OR THEY WILL GO AWAY

In 2016 (that’s the latest significant study on talent in our industry… 4 years ago), half of the people in any agency were looking to change jobs, 1/3 wanted to leave in the upcoming year. 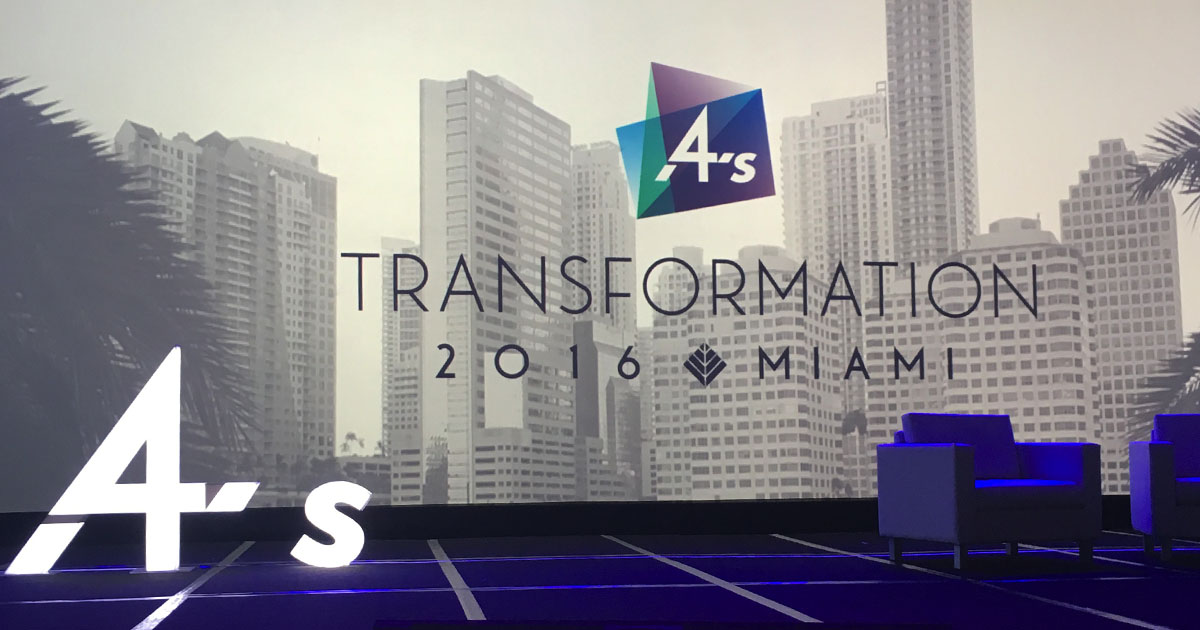 As an industry, we are rated last or second-to-last vs. comparable industries on things like work-life balance, strong career paths, comp & benefits, valuing employee contributions.
So here’s a hard truth about agencies: great talent is not just leaving. It’s not joining, or has already left.
Who would choose doing retargeted campaigns in a struggling industry over being very well paid as a consultant or having a more welcoming, diverse, exciting work environment?
I’ve loved working in advertising since the very first second. I arrived at BETC with high hopes and pink hair, and all around me only saw people doing great work that no one at school had told me existed.
I’ve worked with brilliant people, had memorable moments, done amazing work trips, made friends for life, participated in building beautiful brands, learnt a lot, met inspiring CEOs and founders, and received freebies (sometimes).
But I’ve also given it too many of my nights, too much of my health, I’ve let it impact relationships and there is nothing that can make up for this.
So today, I’m doing do something I NEVER thought I would do in my entire life. With the bright and amazing @rom_brignr, we’re creating our company. It’s called acracy.

We want to gather all the brilliant, passionate people in the industry who, for all those reasons, have decided to go freelance. We want to create the most amazing community of creative minds and match them with companies in France.
We’ve been doing on the side that for the past months. I’ve been talking with dozens of those people who made the jump. Creatives, designers, strategists, consultants, ethnographers, producers, who have gone freelance and are now part of our community.
What they told me, but also, they way they said it, made me reconsider how I was seeing my future and my career entirely.
They talk about being in control of their time. They talk about being able to have personal projects, spend time on their hobbies, raise their families, or sometimes, just make a shit ton of money with their work.
It’s far from being easy, of course. Self doubt is always there, and working for yourself can be hard.

But they have all realised they have a lot more value that what being an employee had made them believe.

These brilliant people I’m so grateful to have met are the future of this industry. Their talent and expertise will be what will make a difference. They are interesting because they lead rich lives, because they have an outsider perspective, because they see things differently.
I’m incredibly excited about this next chapter (YES OF COURSE I’M ALSO TERRIFIED, GOD, I WON’T HAVE A SALARY ANYMORE) and I couldn’t be luckier than to do it with Romain.

Thanks for reading that far.

Bye bye advertising (but well, not entirely, because I still love you).